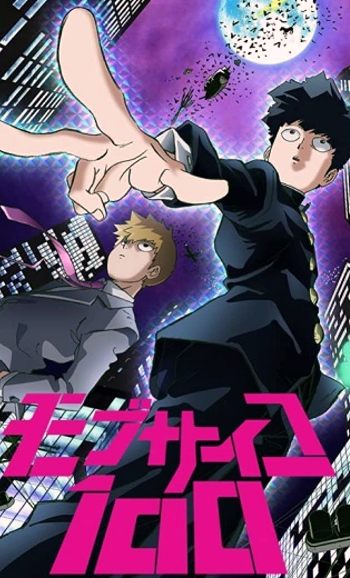 Many people know Kageyama Shigeo as "Moba". He is so called because he has incredible psionic abilities. Extrasensory perception and other interesting skills, including telekinesis, help in a variety of situations. So, for example, the main character is able to move objects, read thoughts, and with the same thoughts even deform one or another object at a distance. True, in order not to accidentally harm anyone, the main character tries to restrain himself when he gets into the public or into society. Many people have a negative attitude towards the kid for his skills, but the young man wants to be happy and wants to be friends. He has the only girlfriend who is not afraid of Mob's power. This is Tsubomi. The girl takes care of Kageyama, trying to show interest in him as often as possible and be just a good friend so that he does not forget that he is still human. 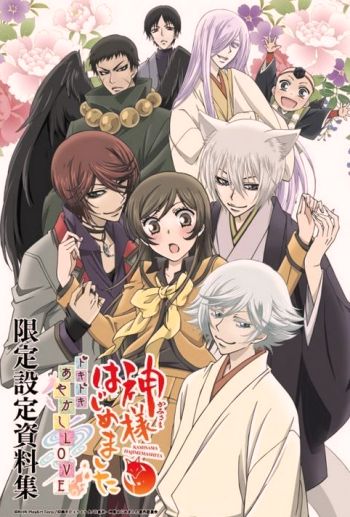