Thanks to the mad scientist Moreau, there was an absolutely great discovery, now it is possible to create creatures that are half animal, half human.
The plot of the saga revolves around a young student Yuya Nomoto, who agreed to spend the evening with his friends.
But he could not imagine that his friends with the most evil thoughts would kidnap his girlfriend. What was the surprise of those around when the girl turned out to be the same hybrid of a human and a honey badger, which is one of the most cruel animals in nature.
In an emergency situation, the girl could not restrain her animal instincts and the abduction ended in a bloody massacre, where only the same Yuya Nomoto survived. The girl not only spared her boyfriend, but also became his protector, protecting him from all the troubles that happen. 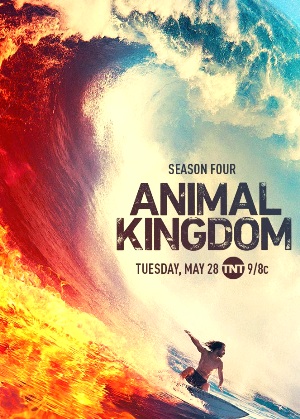 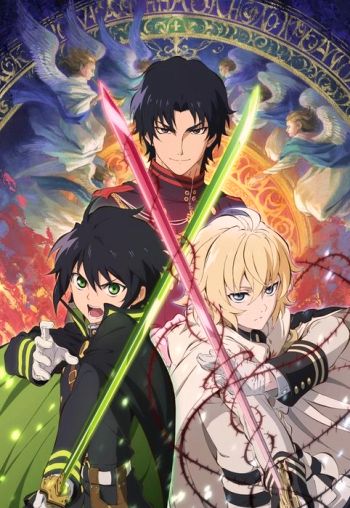