1945. The plane of the American military cargo unit loses control of control and crashes into the enemy rear during combat missions, in the area of ​​​​the German black forest. And Major Johnson sends his most courageous regiment under the command of Sergeant Brewer and Sergeant Walsh into battle to save the plane from terrorists who were transporting classified materials. Then, after some time, they find Nazi soldiers hanged and other corpses with ancient magical symbols. Due to the fact that their compasses suddenly fail and they lose their orientation in space and time, they have to make deep transitions that lead to intense fears, as they are attacked by powerful supernatural energy. In the film, a seemingly important cargo from the Second World War falls along with an American plane over a mysterious German forest, and in the opening credits it becomes clear that the heroes have to fight something supernatural. Naturally, another team is called in to search for the cargo, which includes many soldiers, mostly merged together, with the exception of an eccentric person here and a family man there. Robert Knepper as Sergeant Brewer, a commander who has seen his fair share of tragedy on the battlefield. He is now determined to never leave a single soldier behind, even if it means endangering a goal or his own life. 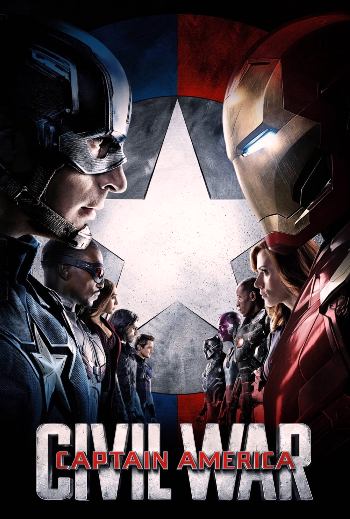