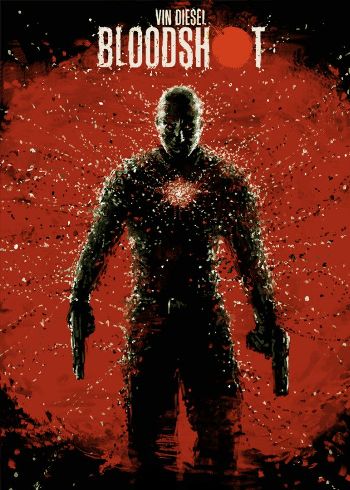 Ray Garrison is in the Special Forces. He defends the interests of his native state. A combat officer unquestioningly carries out the orders of his superiors. The protagonist puts duty and honor above all else. Ray is respected not only by his colleagues, but also by the management trust him with difficult and dangerous things. During the execution of the next task, a brave soldier dies.
The command does not want to lose an excellent specialist. Therefore, he decides on a desperate act. Scientists in a special laboratory owned by the powerful but mysterious RST Corporation have been working on a modern and advanced development for a long period of time. They have achieved excellent results in this area. The Aesculapius decide to test their method on the dead Rey. The military implants invisible microchips under the skin of a dead soldier that control the entire body. They give a variety of commands that the human body unquestioningly executes. Small computers heal the body of the protagonist. The resulting wounds heal instantly, and he returns to modern life.
Ray Harrison leaves the world of the dead. The corporation completely cleared the officer's memory, removed memories from the past. Now he has become a ruthless killer, responding to special commands. Scientists believe that they received a unique copy, devoid of all kinds of feelings. However, time passes, and the soulless machine begins to malfunction. The military miscalculated. Increasingly, a man sees dreams in which his beloved family is present: his wife and children. The past excites the consciousness of the former military man. The main character plans to find out the truth. He wants to punish those who conducted experiments on him, characterized by cruelty and inhumanity. 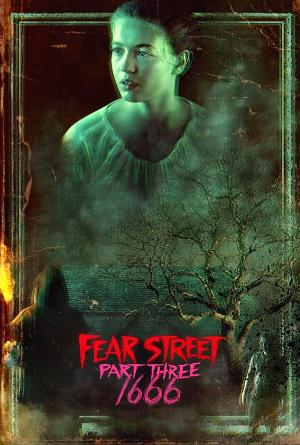