War tempers the character, forcing all instincts to become aggravated as much as possible. Professional soldiers have excellent composure, backed up by high physical performance. Lieutenant Artemis has trained for many years to kill opponents of any level, and has achieved fantastic success in her chosen field. No wonder the slender girl deserved the title of squad leader! Together with an elite unit of super experienced fighters, the lady carried out the most difficult special operations, eliminated the targets set by the command. Often, the special forces found themselves in particularly hot spots, and fought for survival in difficult weather conditions. It would seem that the professionals were prepared for any surprise, and nothing led them astray. But one day the guys ended up in a place where the familiar laws and rules did not apply. The parallel reality, where the battalion was thrown by an unknown magical force, was a planet densely populated by various monsters. Monsters of gigantic size were eager to feast on foreigners who had so successfully looked into the light. The poor fellows did not know how to fight such creatures, but help came from the local Hunter. He is excellent at eliminating monsters, as he is trained in a secret hunting craft. 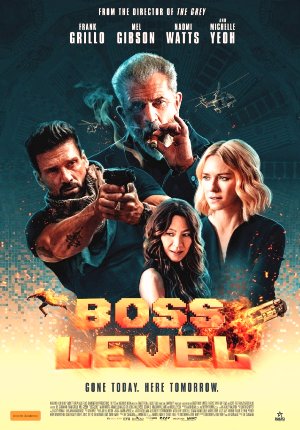