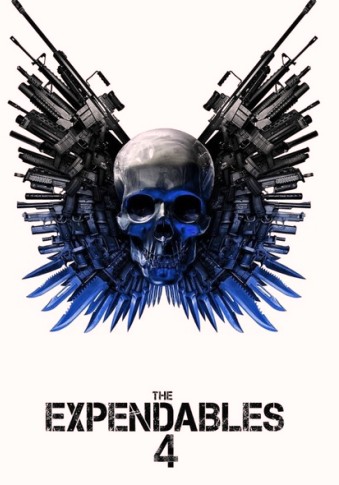 Barney Ross is the brave leader of a diverse but close-knit group of mercenaries. They perform the most dangerous and risky business, easily emerging victorious from any troubles thanks to their excellent physical fitness and mastery of weapons. They have a lot of operations on their account, for which they receive good fees. The leader of the detachment does not leave his guys in trouble, watching the safety of each frame. He even managed to get Doc out of jail.
But now the Expendables 4 team has to work on another case. They are hired by a CIA agent, asking high-profile fighters to thwart a deal by criminal gangs to sell vacuum weapons. There they meet former comrade Conrad Stonebacks, who until recently was with them in the same ranks. But he managed to fake his death, and his friends thought he was dead. And he just went over to the criminal side. One of Barney's guys gets several serious injuries during the mission. This incident forces the leader to recruit several new mercenaries. They are full of energy, young and active, and easily use the latest technologies for their purposes. What adventures are ahead of them? 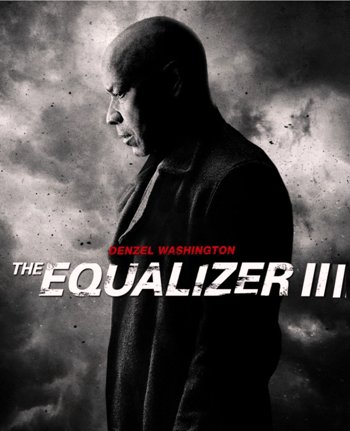 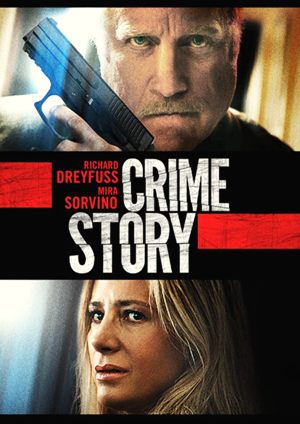 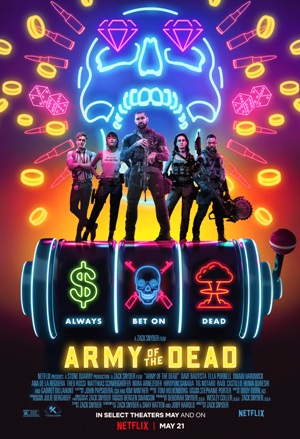