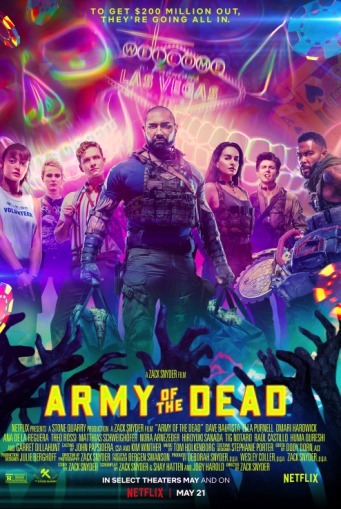 Army of the Dead 2

When the company enters the city, the daredevils realize that the intellectual capabilities of zombies are seriously underestimated. There are two types of living dead in the film. The first are ordinary zombies, driven only by hunger and devoid of reason; the latter call themselves alphas, possess intelligence. The bites of both one and the other are capable of killing a person or turning him into one of the mindless monsters. The very first zombie that appeared in the city calls himself Caesar. Its bite is capable of turning victims into alpha zombies.
Naturally, in films of this genre, not all heroes live to the end. This is also true for Army of the Dead, where only two of the original team made it to the finals. The completion of the picture clearly indicates that the infection has escaped from the city in the body of one of the characters, and now there is a possibility of an outbreak of the virus elsewhere. 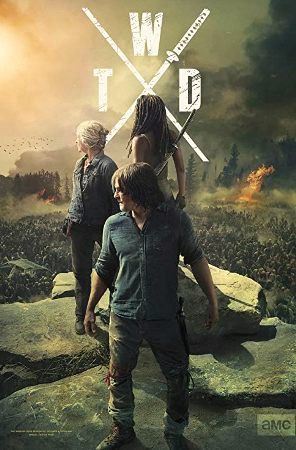