English pilot David Holden was at the forefront from the first days of the war, doing everything possible to defeat the German invader. But the virtuosity of the pilot and his associates was not enough to turn the tide, which was far from in favor of the Allied forces. The invaders confidently moved across Europe, capturing new cities and countries. In 1944, the territory of France, under the control of Berlin, was a grandiose battlefield. Admirers of the Reich used dishonest methods of warfare, covering themselves with captured soldiers and equipment stolen from them. They covered up their own atrocities, attributing them to their allies and continuing their destructive march. After being captured, Holden faced the unenviable fate of a pawn in a strange and dangerous game against his comrades-in-arms. Such an arrangement did not suit him at all. The hero was full of readiness and desire to do everything possible to save the crew of the plane, who was captured by the Nazis. For the sake of successful completion of the assigned tasks, he was forced to take huge risks, demonstrating his readiness and desire to help his homeland even while being captured by dangerous and unpredictable enemies of peaceful life. 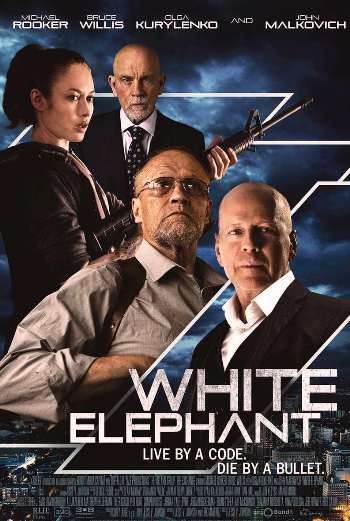