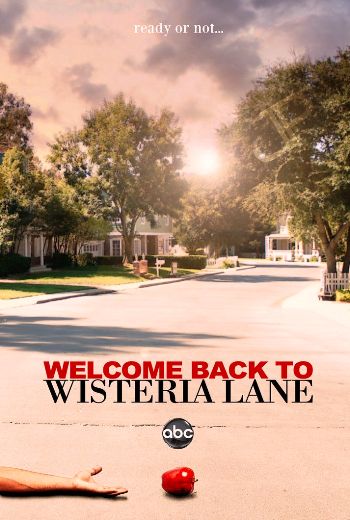 The action takes place around the average American housewives. They are ready for anything to make their life brighter and so that troubles leave it once and for all. Each has its own story, filled with drama, and the ladies are trying to change everything, desperately fighting for their happiness. This is not particularly successful for them, because each does not think about the consequences.
The first accidentally found out that her husband cheated on her with his secretary and now does not know how to kick him out of the house and not kill him. The second one herself had an affair with a gardener and all that remains for her is to enjoy a light affair. The third realized that fleeting romances were not hers and began to seriously try to build relationships with one of her old acquaintances, but friendship has so far remained friendship.
All these heroines do a lot to ensure that their lives do not look like a bad novel from books, but so far even small goals have not been achieved. When everything gets really bad in everyone's life, it suddenly turns out that one of them committed suicide. The suicide made them think about a lot and consider a lot from a different angle. The heroines do not believe that everything is so bad and that they killed their friend with their own hands, simply by refusing to help. They will certainly investigate this case while the police doze off. 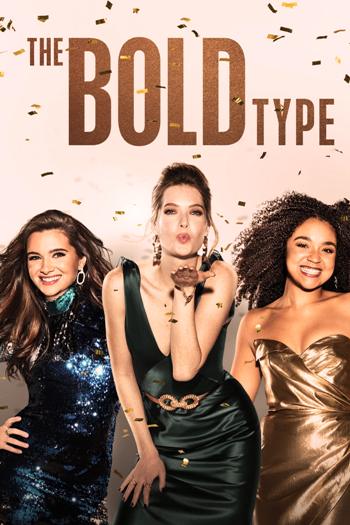