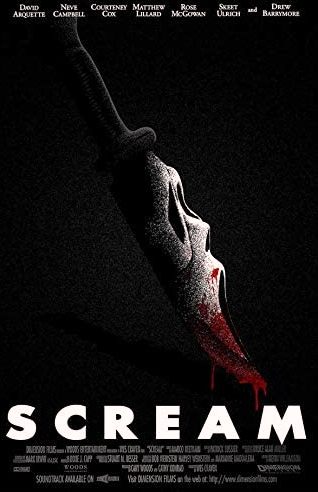 It has been twenty-five years since Stu Macher and Billy Loomis were murdered in Woodsboro. Locals have already begun to forget about this event, living a relatively quiet life and referring to the events of the past, rather, as a legend. But suddenly, Tara Carpenter, a local high school student, is faced with the same killer in the Ghostface mask, but, fortunately, the girl manages to survive, although she ends up in the hospital.
The incident becomes known to Tara's sister, Sam, who comes with her boyfriend to Woodsboro to visit her. She meets with her sister's friends, and on the same night the nephew of the same Stu Marcher, who fell victim to a maniac a quarter of a century ago, is murdered. But the more Sam digs, the more interesting details emerge, in particular, concerning the sisters themselves.