In the 19th century, poverty and devastation thrived in the Macedonian village. An evil witch, who has the ability to take on the guise of different people, is going to kidnap a baby. The child has just been born, she is still in the cradle and knows nothing about the real world. The mother could not give up her own child. She managed to make a bet with the visitor. She agreed with the insidious creature that she would return for the girl in sixteen years. The woman hid her daughter in a distant cave, but the hour came and they came for her. She turned into a witch. This event was not to be prevented. The transformation into a bloodthirsty creature was a foregone conclusion. And the young girl was unable to resist. Now she must live a different life, exist according to different rules and laws. She does not want to harm anyone, but interest lures her to the human village. She is drawn to human everyday life. She wants to experience the same feelings as the inhabitants of the area, but she does not have this opportunity, she is not a person. The girl accidentally kills an innocent rural woman and takes her position, taking the form of the murdered. The amazing experience of living someone else's life appealed to the young killer. She began her story in the bodies of various, unjustly killed characters. 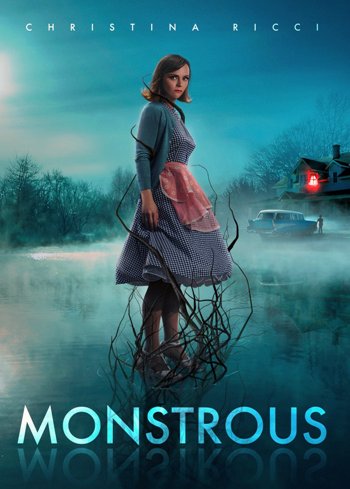