Ruth Slater is a woman convicted of multiple murders who has spent 20 years in prison. When the prison term appointed by the court ended, the heroine was released. She spent all this time behind bars for killing several law enforcement officers while still a teenager. From now on, a woman will have to try to become part of a society again, which has changed a lot during her absence.

Ruth needs to forget and let go of what happened in the past. However, this will be very difficult to do. It turned out that even the people closest to her were not at all happy that she had returned.

She is also going to find her little sister. After the verdict, she was adopted. But she will have to do this on her own, as people do not believe in the "correction" of the killer of the police. At the same time, the partners of her victims will keep the heroine in constant tension, because they did not forgive her for the death of their friends. 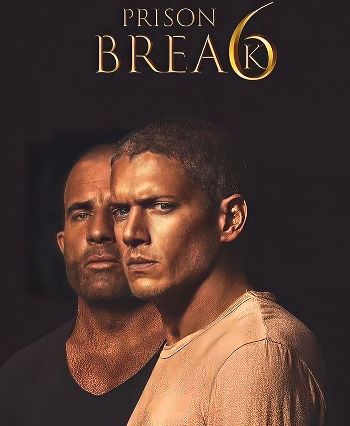 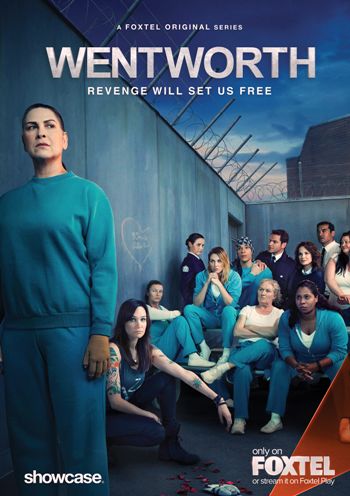