The protagonist Briggs served in the Marine Corps. Sometimes there were difficulties and emergencies. So after the accident, he left the service and plunged into himself. The man constantly trained and thought a lot. In the end, I realized that I couldn't live without a job. Arriving at his unit, he asked to return. The guy passed the physical training, but the commander did not want to return him after the incident. Having thought it over well, he said: if you complete one important assignment, you can return. The assignment was to transport the training dog to California to the owner. At first, the matter seemed easy, and Briggs was very happy, in high spirits, smiling. But the first meeting with the dog changed his mind. They didn't make friends. Lilu had character. She was transported in a cage and muzzled. The dog clearly did not like this attitude. So she broke open the cage, got out into the car and gnawed on the whole chair. The animal did not stop there. On the way, she jumped out and rushed to run into the forest. The main character had no choice but to go in search of her. However, the delivery ended well. When meeting with the owner, he told what a difficult fate this dog had, and what he had to go through. The central character drew a parallel between their lives and realized that he was very similar to Lilu. Soon Briggs will become the new owner of a wonderful dog with which he will have adventures. 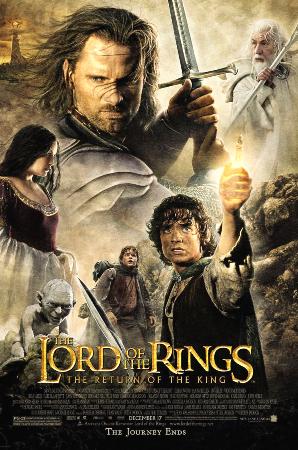