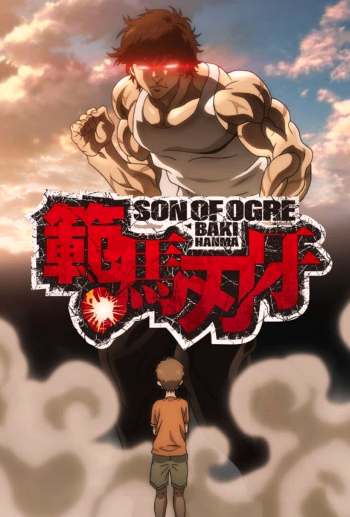 Baki is the son of the invincible Yujiro Hanma, also known as the Ogre, who is currently considered the best fighter on the planet. And therefore, from childhood, Bucky has a rather specific role model and a cherished dream - at some point to become stronger than his father. Despite the fact that young Hanma is still a child, he is able to withstand a crowd of enemies. Bucky owns many tricks and is well versed in the psychology of the duel, and therefore it is difficult to frighten a guy even with cold weapons. By the age of 13, he had already managed to learn from different coaches and now plans to improve his skills on his own. At the same time, it cannot be said that Bucky always wins - on the way to success, the young man will face a huge number of defeats that will help him strengthen his fortitude. Such a way of life hardened and hardened the character of Bucky, and now the young man is ready for anything in order to achieve his goal. Young Hanma will have to face many opponents, the main one of which will be his own father. Baki dreams of defeating Yujiro, who, unlike his son, does not always play fair and is not going to spare his opponents. 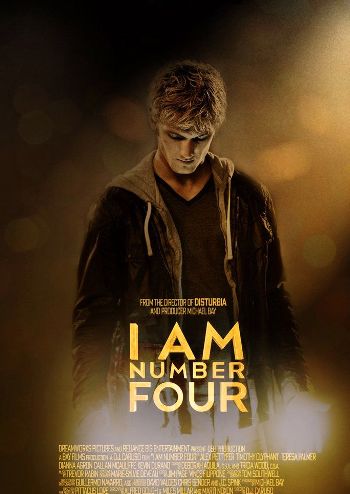