Guardians of the Galaxy Vol. 3

It's only been a few weeks since the world was saved, and the Guardians are back on their next adventure. The galaxy is under mortal danger, and only they can change the course of events. They also need to learn the secret of the origin of their leader - Star-Lord. It turns out that in childhood he was literally stolen from his home planet, and he was brought up in the company of comic pirates called the Ravagers. The Guardians volunteered to help Yondu Udonta, a blue-skinned robber who in the past was involved in raising young Peter. In the course of the story, the heroes manage to find out that Quill's father is an ancient cosmic being called Ego. Outwardly, he is indistinguishable from a person, but in fact he is a whole living planet. While the friends gather their thoughts and think about what to do next, Gamora's sister Nebula enters the game. She is an incredibly dangerous opponent who can give the heroes big problems. But besides Nebula, the Guardians have many enemies. There are a lot of them, and everyone wishes the star rescue team a speedy death. Quill and the team will have to confront a whole horde of villains, find out the true enemy and save the whole universe. 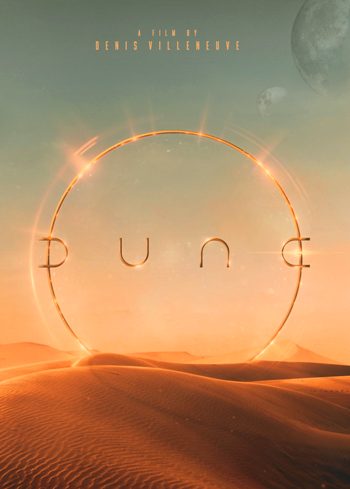