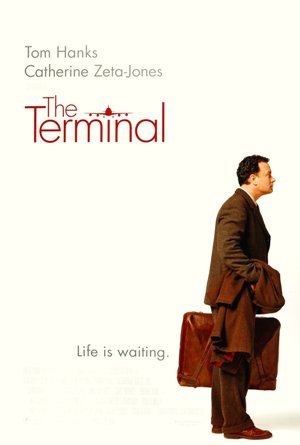 The film tells the story of Victor Navorski, who traveled to New York from Eastern Europe. While Victor was on the plane, a coup d'etat took place in his homeland. Once at John F. Kennedy International Airport with a passport from nowhere, he is not allowed to enter the United States and must while away his days and nights on the benches at Gate 67 until the war in his home country is over.

The Terminal (2004) streaming: where to watch online free? 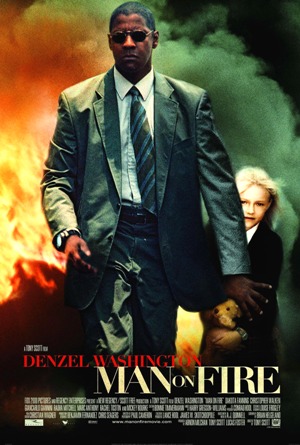 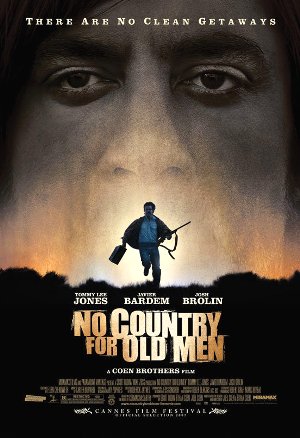