Hired killer Barry arrives in Los Angeles on another assignment and finds himself in a creative environment. Fascinated by acting, the killer wants to give up his past life for a new career, but the underworld is not ready to let him go so easily ... The famous HBO comedy series, which won three Emmy awards and a Golden Globe nominee.

Barry is a former Marine who became a middling killer and kills people to order. This mediocre killer has long been depressed, lonely and dissatisfied with his life, but everything suddenly changes when he gets to Los Angeles. Arriving in the city on a mission - the murder of an aspiring actor - Barry tracks down his target and finds himself in an acting class. Among creative people who dream of the stage and full of hope for a better future, the killer suddenly finds understanding and support, and decides to become an actor himself. Can he find a balance between his tough job and his new passion? 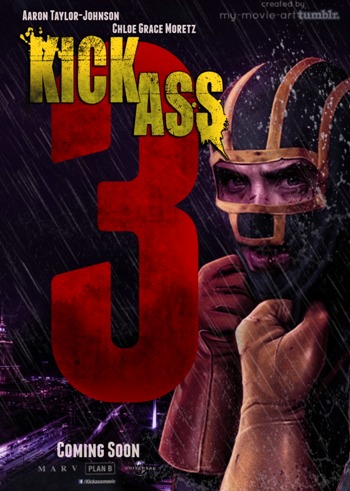 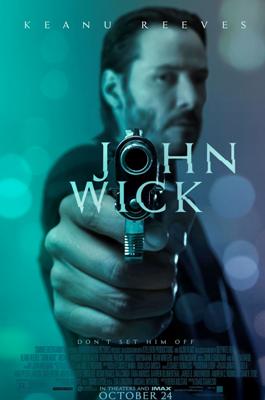