A new adaptation of Agatha Christie's detective masterpiece with an ensemble of Hollywood stars - Johnny Depp, Michelle Pfeiffer, Penelope Cruz, Willem Dafoe, Judi Dench and others. In the role of detective Hercule Poirot - Kenneth Branagh. On the Orient Express train, which follows the legendary route from Istanbul to Paris, Hercule Poirot is approached by the obnoxious Samuel Ratchett for protection for a lot of money. He is refused and the next morning lies dead with twelve stab wounds. Everyone is under suspicion, and the train itself stops halfway due to bad weather. The famous detective has to find out why all the passengers testify, confirming each other's alibis. Starting to investigate the case, Poirot realizes that he has never encountered a more curious story. The Briton Kenneth Branagh, who is occupied with atmospheric stories, took up the embodiment of one of the most famous detective novels in world literature in cinema - his track record includes adaptations of the plays "The Winter's Tale" and "As You Like It" by William Shakespeare and the old fairy tale "Cinderella", to which he treated with the care of a classical theatergoer. It's Agatha Christie's turn. 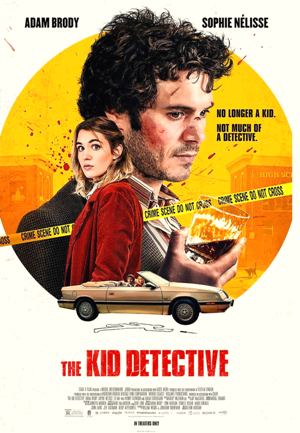