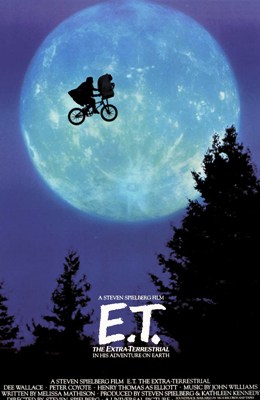 Cult film by Steven Spielberg, winner of 37 awards, including four Oscars. The film was liked not only by critics, but also by the audience: at the box office, it outperformed even Star Wars. So if they want war in space, you can watch online in the drama "Alien". A real flying saucer lands in the Californian forests. But its inhabitants do not at all intend to burn out all living things and enslave humanity with blasters. A group of alien explorers just want to peacefully collect samples of Earth's vegetation. However, with people everything is not so simple, we always want more. NASA specialists, who noticed the approach of a flying saucer, really want to get one of its inhabitants. Most of the explorers from another planet manage to reach the spaceship, but one of them hesitated, and now he has to be left alone on a not entirely hospitable Earth. Fortunately, he meets little boy Eliot, his brother and sister (7-year-old Drew Barrymore), who, although not too happy to meet a frightening creature, are still ready to hide it from adults. 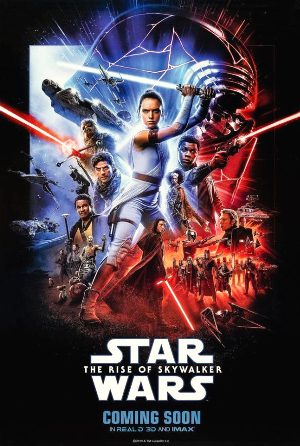