An expansive rich man and professor persuades two paleontologists to come to an island off the coast of Costa Rica, where he has set up a Jurassic Park. The park is inhabited by long-extinct dinosaurs, recreated by the professor from blood samples from a fossil mosquito, which should be the highlight of the new attraction's program. A few days remain before the opening, and one of the employees, trying to steal priceless embryos, violates the security system, which, together with a thunderstorm, leads to a power outage and protective barriers. Just at the moment when paleontologists with the professor's grandchildren went on a trial tour. 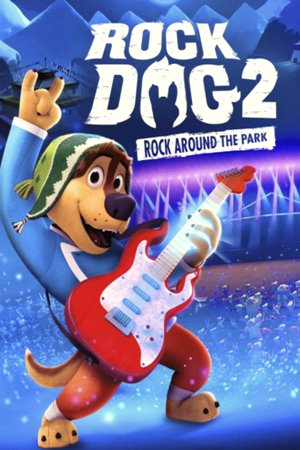 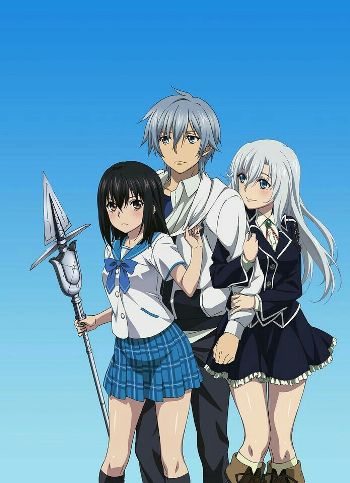 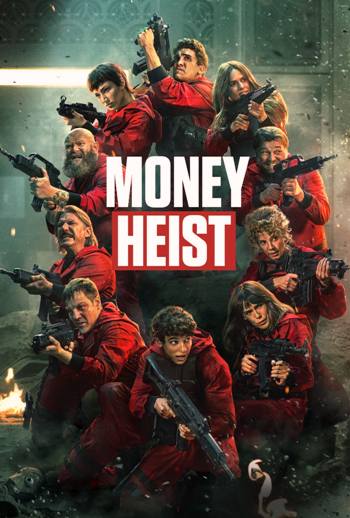 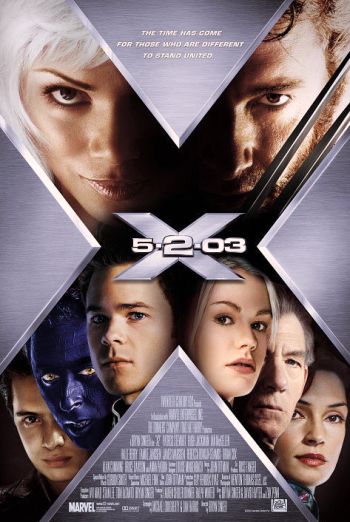