Five years have passed since Peter realized that "with great power comes great responsibility!" and three years since he refused to be a fighter for justice. But now, it seems, Peter perfectly learned to live several lives. He is a good student, New York hero found him, relationship with Mary Jane strong. Peter even intends to propose to her!

But unfortunately, his best friend Harry Osborn still believes that Spider-Man is responsible for his father's untimely death. Harry intends to take revenge on him in the form of the New Goblin. At the same time, another powerful supervillain known as the Sand Man appears at the New York crime scene.

When Spider-Man puts on the mysterious black suit, his darker, more vengeful side completely consumes him. These transformations force him to face his most powerful adversary, himself. 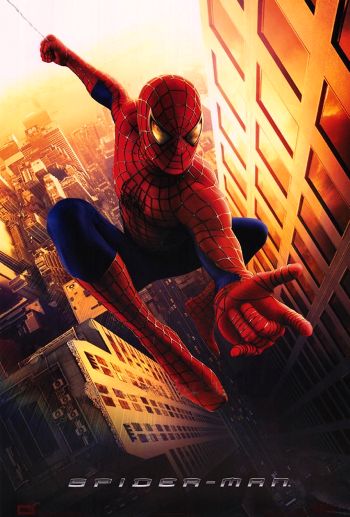 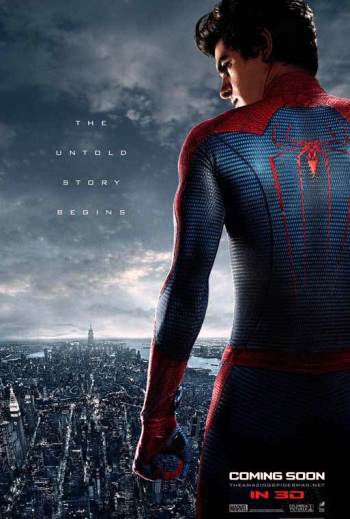