According to legend, many centuries ago, Ares, the god of war, envied people and planted anger and hatred in their hearts. He killed the other inhabitants of Olympus, and only Zeus could stop him. The female warriors remember this story and know that, if necessary, it will be they who will have to clash with Ares. The Amazon princess Diana, along with other warriors, lives on a paradise island, on which there are absolutely no men. From an early age, she is trained in martial arts and receives all the necessary knowledge. She dreams only of battles and that one day she will be able to save the human world from the threat. And suddenly she is given such an opportunity.

British intelligence officer Steve Trevor is thrown onto the shore of an island hidden from human eyes, followed by German soldiers. Diana and the other Amazons stand up for him. Soon, Steve reveals that there is a war going on all over the world, from which tens of thousands of innocents die every day. The Amazon princess, despite the decree of her mother, escapes with Steve from the island and goes to the front of World War II. She is sure that Ares is behind all the murders, destruction and tragedies, pushing people to this bloody and senseless confrontation. Taking on the name Wonder Woman, she will do whatever it takes to win the war and stop the deaths. 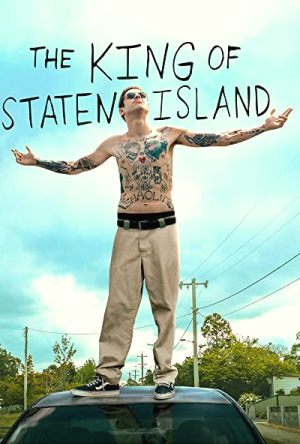