"Fullmetal Alchemist Season 2" is a continuation of the anime of the same name, where the main characters Edward and Alphonse made a fatal mistake, trying to resurrect their mother with the help of alchemy. The consequences of the resurrection also had a negative impact on the guys, Edward lost an arm and a leg, and Alphonse lost his body, but his soul was tied to empty armor.

As a result, Edward becomes a state alchemist. He embarks on a long journey, his faithful companion is the armor where the brother's soul is enclosed. As a result, Edward becomes better known as the Fullmetal Alchemist. The search for the Philosopher's Stone is accompanied by a whole series of adventures, where he meets Hohenheim, who lifts the curtain on the mystery of the Philosopher's Stone... However, the limits of alchemy are endless, and the creation of homunculi that humanity will have to fight against is proof of this! 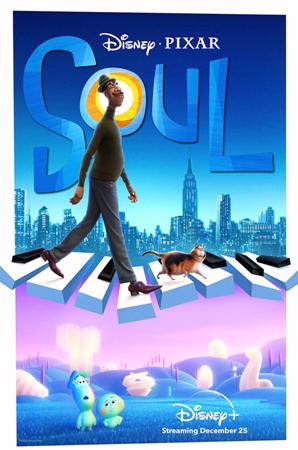