The Seven Deadly Sins was the name given to seven powerful knights who were accused of conspiring to overthrow the King of Britain. The warriors were executed by the noble Order of the Holy Knights, but there are rumors that the Seven Sins are still alive. Ten years later, the holy knights staged a coup d'etat and treacherously killed the monarch, establishing their own tyranny in the kingdom. Elizabeth, the third daughter of the king, goes in search of the Seven Deadly Sins, in order, with their support, to return law and justice to the country. 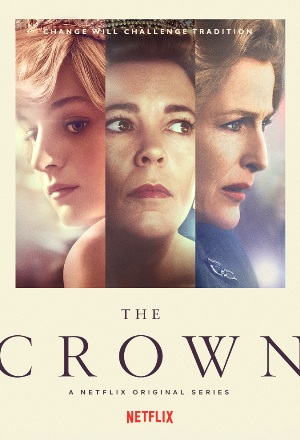 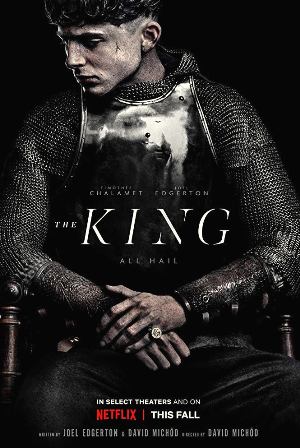