Yona of the Dawn Season 2

For all the time of the existence of the kingdom of Koka, there was no such a just and wise ruler as Il. The king loves the people and does a lot of good for them. The ruler hoped that he would have a son, but fate sent him a daughter, and he named her Yona. After the birth of her daughter, the queen died a few years later, and therefore it was pointless to hope for an heir. Il decided to raise Yona with dignity and marry her to Haku. This boy, like no other, deserved respect, because he was born in a family of simple peasants. Hak managed to earn the rank of general in a short time, and he started with an ordinary guard. But the princess treated him like a friend and did not consider the young man her fiancé. In a few days, the girl will turn sixteen years old, and therefore Soun came to the palace. The beauty has long been in love with a childhood friend, and she always dreamed of marrying him. The father was against such a union and there was a scandal between the relatives. At night, Yona decided to visit her father, but witnessed a terrible scene. In front of the girl, Soun killed the king, and he could not let the princess go just like that. Hak, who dealt with the guards, came to the defense of the cute girl. The guys decided to run away from the castle in order to save their lives and rebel against the tyrant in the future.
The brave young man masterfully wields not only a sword, but has an analytical mindset and this should help him restore justice. The viewer will see beautiful battles and an incredibly addictive plot in the anime "Akatsuki no Yona". Haku will make every effort to ensure that the heiress takes the throne, which is destined for her by right. 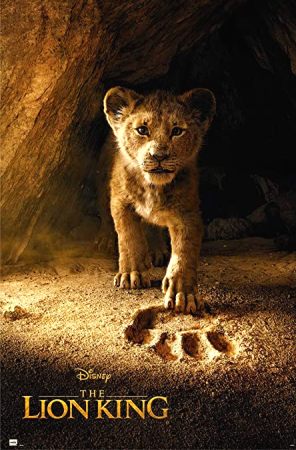