Malcolm Bright tries his best not to be like his father. The guy from childhood knew that his father was a psychopathic killer, but he did not see him as a monster. He saw a man who needed to be studied and understood. And then it will be possible to stop other psychopaths who kill people, like cats kill mice, for fun. The guy grew up, received a psychological education, began working in the FBI as a forensic psychologist.
Alas, the guy could not stay at work. Other employees always saw him as the son of a serial killer. A person who understands the actions of criminals, because he himself can be one of them. The guy understands why they are afraid of him. Moreover, he himself suffers from nightmares in which he treats his father. Perhaps he will still have to talk to him, which he has not done for more than 10 years. Malcolm's mother tried to protect her children from communicating with a psychopath. But, as it turned out, she had her own reasons for forbidding such meetings. And she did it not only because of her love for children. To find out what the mother is hiding, the guy will have to talk with his father. 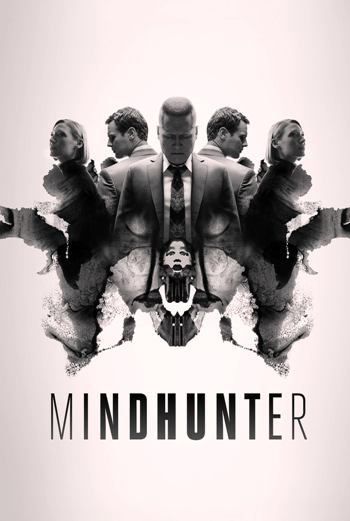