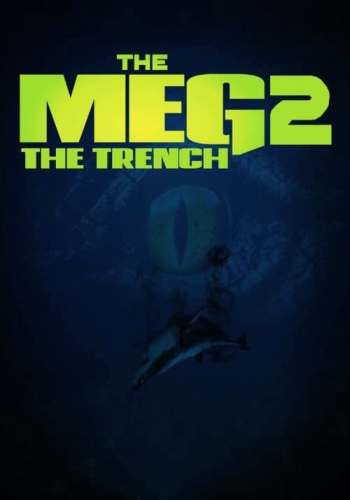 The plot makes it clear about the detrimental consequences of criminal interference with the established laws of nature. It was the main character who had to make sure of this indisputable fact, confirming the hackneyed truth - almost always, attempts at scientific research bring negative consequences for the world around us. More than ten years have passed since the moment when Taylor, then still a young, purposeful person, raved about the ocean depths, working on expeditions, repeatedly sank to the bottom, piloting underwater vehicles. One day, a catastrophe occurred when the guys, with their actions, disturbed a previously unexplored creature. The result turned out to be tragic - almost the entire crew of the bathyscaphe dies, only the hero miraculously managed to get to the surface. For a young man, it was a significant blow, and after the death of loved ones, he decides to forget about the past forever. Soon, Jonas chooses the quieter profession of paleontology, although he does not refuse to study prehistoric animals. Sitting away from the water, limiting himself to a scrupulous analysis of incoming information and rechecking various hypotheses of his colleagues. Desperate that he cannot convince the professors, he decides to take another dive, hoping to get irrefutable evidence. 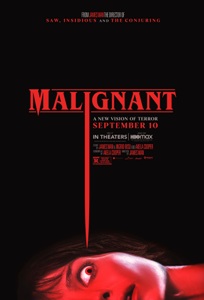