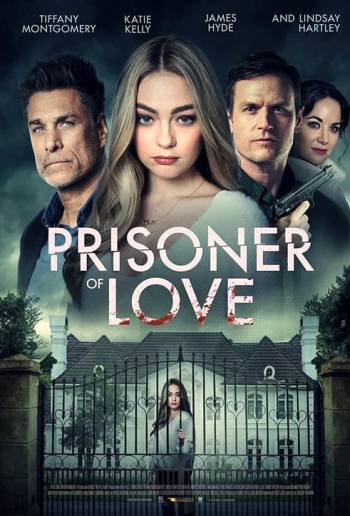 The last time we saw Centauro seriously wounded, he managed to escape from the police. Two years later, the drug lord continues to plot revenge on Yolanda Acosta, Gerardo Duarte and everyone who dared to challenge him in the past. To do this, he pretends to be dead, making the world believe that they are finally rid of his threats. He hides in the shadows, devoting his time to chasing Yolanda and driving her to madness, and finally delivers the final blow: he captures her and convinces everyone that she committed suicide. Then, with the help of drugs and brainwashing, he manages to erase her memory and force her to work in the drug underworld, once again becoming his mistress doing his bidding. Meanwhile, Gerardo, whose life is torn apart by Yolanda's "death", finds himself in the arms of Ana Velasco, a strong-willed woman marked by a desire to kill the drug lord. However, he finds and saves Yolanda - the woman he truly loves - and they both become fugitives on the run from the authorities and a drug lord who cannot come to terms with the fact that his "lover" is no longer under his control. Together, Yolanda and Gerardo will fight to show everyone that the Centauro is alive and destroy the cartel once and for all. 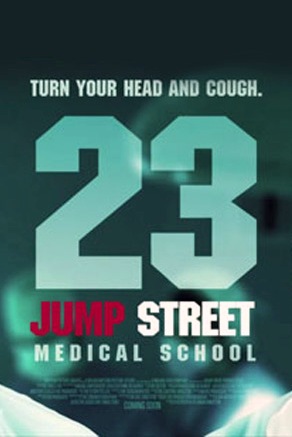