Spy thriller about CIA agents, betrayal, heroism, patriotism. Senior CIA agent Olsen, whose duties include recruiting spies for dirty work, is rather conservative in his work. And he tries not to violate the previously established rules of the game. In contrast, another CIA agent, Investigator Harris, on the contrary, is trying by all possible means to implement the Law, on unlimited ways to obtain information, detainees. To ensure his work is not wasted, it is his job to track down foreign individuals suspected of undermining American security and deliver them to their destination for interrogation. During one of these interrogations, a detainee dies, and the main character Harris becomes the first and main suspect in this crime. In addition to this murder, he is also accused of the death of his boss. Now he himself will have to hide from his fellow CIA agents, led by a cold-blooded double agent. Now Harris has only one goal, to uncover all the intrigues of the CIA and prevent the development of their plans, to start a war. But his interrogator answers him that his colleagues do not agree on this. Who is right. Harris, with his extreme interrogation techniques, or the hardened old wolf Olsen, with his outdated rules and codes. 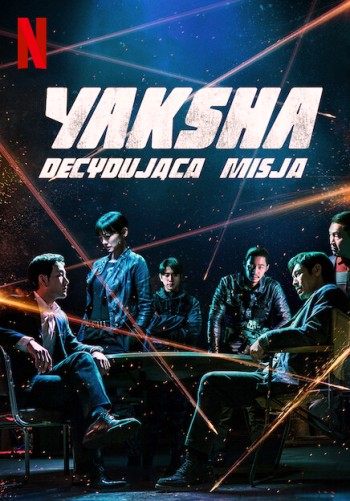