Kan-Ying, one of the strongest representatives of the national intelligence agency. He excels in all tasks assigned to him. There is nothing insurmountable for this man. However, in appearance he is a very calm person who is not even able to save a cat from a tree. But this is just a mask that hides the real predator. A monster that never misses a single victim. It is because of these manifestations that he received the nickname Yaksha. In Hinduism, this is the spirit of nature, which is mostly harmless, but can turn into a cannibal monster if desired. Kan-Ying has been a longtime employee in Shenyang City and has a reputation for being responsible and always doing his job. One day, a new agent, Ji Hoon, who has recently been demoted to the level of a spy, is transferred to them. Yaksha and a new employee are sent to work, they need to find a high-ranking official. But from the very beginning of the mission, a game between colleagues begins, they are suspicious of all the actions of an ally and analyze their habits. They suspect each other of betrayal, both have reason to. Ji does not approve of the methods of a recent acquaintance, and Kan is not able to believe in the sincerity of a strange agent. 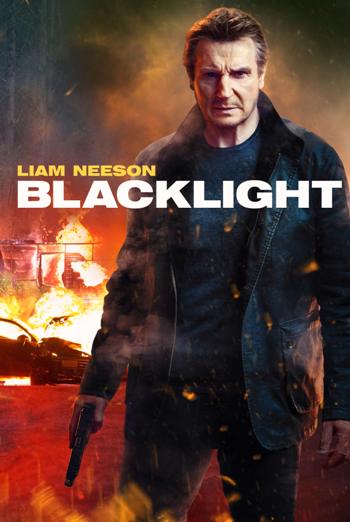