Bentley has just returned to the ranch run by his sister Betty. He brought his pet cat Tom with him, and while Bentley brags to Betty about his success in the city as an aspiring railroad tycoon, Tom is up to his old ways and chases Jerry and his three mouse nephews around the ranch. After Bentley sees mice next to his food on the dining table, he immediately wants to capture the mice and remove them from the premises. This opens the way for a greedy land grabber who sends him a bumbling prairie dog-hating villain who tells Betty his name is "Mulitoad Sunflower" and takes three cats with him, who he says are the best mousecatchers in the West. While a robber tries to get Betty to unwittingly sign the papers that will hand over her ranch, Tom and Jerry, along with Jerry's nephews and a huge company of prairie dogs living around and under the ranch, must band together to save the ranch. This is a Tom and Jerry cartoon set in the Wild West. In this film, the couple put aside their long-standing rivalry to work together to stop an unscrupulous land grabber from stealing the ranch. The film has enough of the comedic slapstick and parables that have come to define Tom's never-ending chase for Jerry, but none of the violence (and racism) of mid-20th-century cartoons. The movie has some decent songs and occasional jokes meant for adults and not for kids. To make up for Jerry and Tom's lack of speech, Jerry now has three little nephews who are speechless. 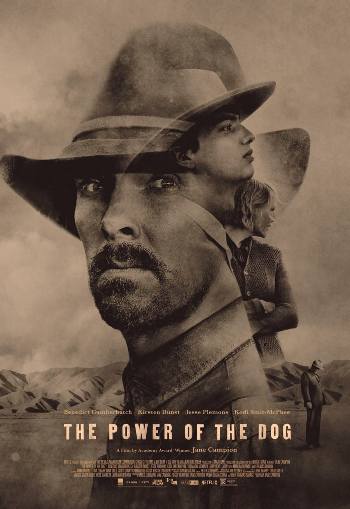