Harry Potter and the Order of the Phoenix (2007)

Harry is in his fifth year at Hogwarts and finds that many members of the wizarding community are denying the young wizard's recent contest with Voldemort, the incarnation of evil, pretending to have no idea that the villain has returned.

Fearing that the venerable head of Hogwarts Albus Dumbledore is spreading false rumors about the return of Voldemort, seeking to undermine the authority of the Minister of Magic Cornelius Fudge and further take his place, Cornelius appoints a new professor of defense against the dark arts, who will closely monitor Dumbledore and the students of Hogwarts.

But the course of lectures on protective magic by Professor Dolores Umbridge, approved by the Ministry, is absolutely useless in practice - young wizards are simply unable to resist the dark forces that threaten them and the entire magical community. And then, at the urging of his friends Hermione and Ron, Harry takes the initiative into his own hands.

Secretly meeting with a small group of students calling themselves Dumbledore's Army, Harry teaches them self-defense against dark forces, preparing brave wizards for the extraordinary battle that lies before them. 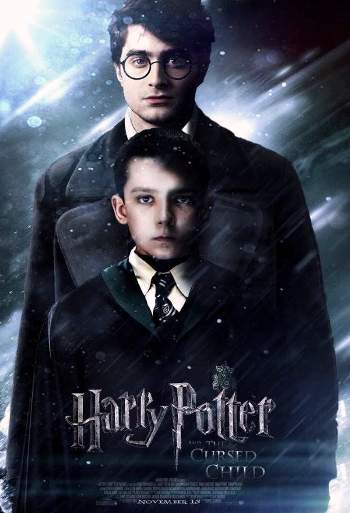 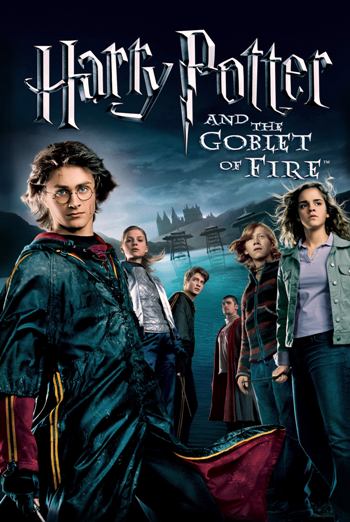 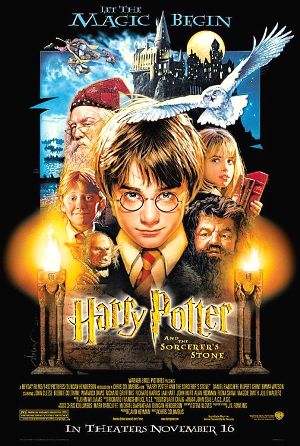 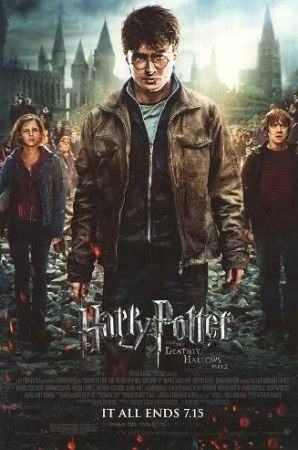 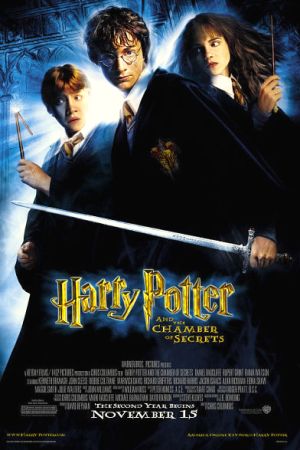