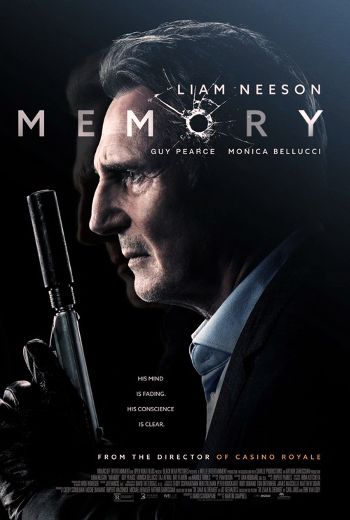 The focus is on a first-class mercenary who spares no one. He is overwhelmed with cruelty, he stepped on different roads with his conscience, while forgetting about morality, honor and nobility. Once the killer does not cope with the task and does not finish what he started. The result of such willfulness is a great desire to take revenge on the part of the customer. The protagonist of the film "Memory" becomes the target of bandits. Vast experience in such matters plays into the hands of the hero, after which he decides to repulse his opponents. In addition, the crimes he committed do not go unnoticed by the special services, which open a hunt for him. To top it off, a charming girl appears on his way. Will an experienced mercenary be able to cope with the situation and deal with the problems that have fallen on his shoulders? 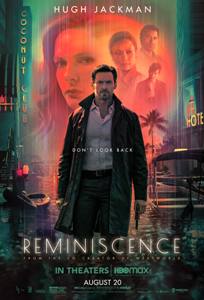