Crime continues to thrive in Gotham, and no one is able to stop the influential and insidious criminal leaders. Batman disappeared and did not return, so the locals should not count on his help. At this point, Harley Quinn made an important decision and ended her romantic relationship with the Joker, as she was tired of being in his shadow. Soon she made an acquaintance with a small and amazing girl named Cassandra Kane. An unforeseen event occurs and the baby is kidnapped by one cruel criminal leader, nicknamed the Black Mask. Harley Quinn begins to assemble a team of superheroines in order to perform in a fierce confrontation with the villain. She was joined by such heroines as Black Canary and Helena Bartinelli (Huntress), as well as Rene Montoya. Together they have to fight with the attacker and save the girl. A real war begins to flare up and victory will be only on one side. 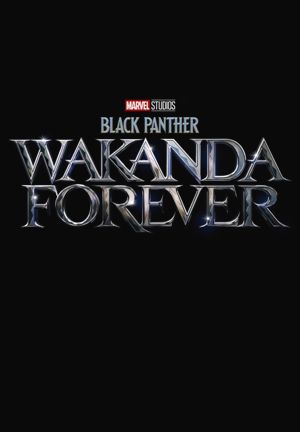