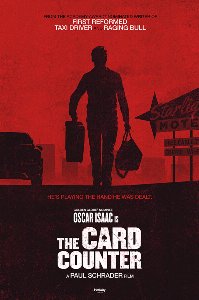 Paul Schrader's crime drama Card Counter is out in theaters this year.
The film, shot at Focus Features, was due out on September 10th.

The story follows Tell (Isaac), whose Spartan existence on the casino path is destroyed when he is approached by Circus (Sheridan), a vulnerable young man seeking help in carrying out his plan of retaliation to the military colonel (Defoe).

Tell sees a chance for redemption in his relationship with the Circus, but keeping him in a straight line proves impossible and Tell returns to his dark past. 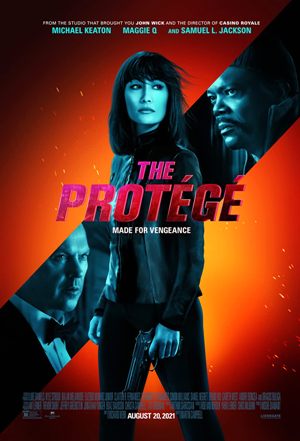 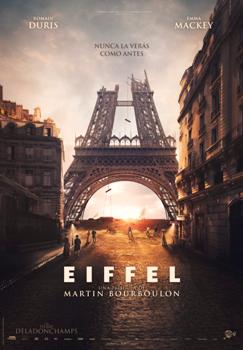