The guy has a dream to connect his career with sports, and he plans to take the top in professional boxing. He wants to show his skills, and for this the hero calls famous champions to battle. His master does not share the decision of his ward, but later he has to change his mind. The guy will have to go through enhanced training to face the world champion. After losing the fight, he manages to gain respect in society. Coach Balboa will have to fight for his life to defeat a dangerous disease. The second film tells the story that happened to the characters three years after the final events of the first chapter. During this time, Donnie has already been able to win many awards, defeating champions. Donnie receives world recognition and a championship title. One day in battle, the hero gets seriously injured, but with the help of a trainer to save his achievements, he manages to recover without losing his confidence. 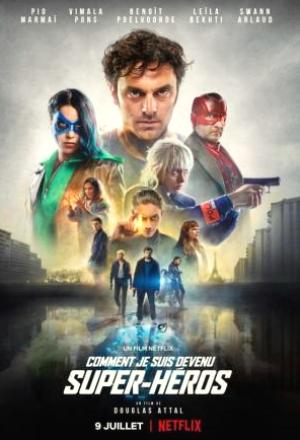 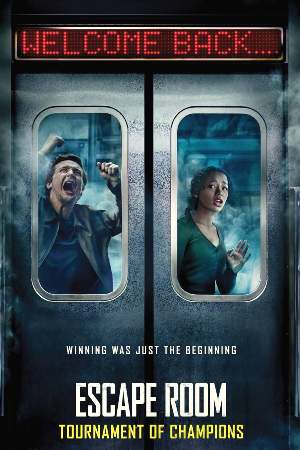