Christopher Borelli, the director and screenwriter who shot The Cursed Forest, presented a new work in which he persuaded Mark Dacascos to star in The Crying Assassin, which immediately gives the film an overestimated bar for expectations. The main character - Ray, a successful hitman in the past, who made a fortune by shooting at least a couple of cemeteries, is trying to live like an ordinary person. The blood money turned out to be enough to settle down in a quiet town, almost get married and, without particularly delving into the economic crisis, pretend to be an ordinary hard worker. Everything would have gone on as usual, if not for the local bigwig - Grayson. The latter somehow found out about the bygone days of the murderer and effectively blackmails him, inclining him to allegedly the last case, after which everyone will part with the world. Surprisingly, an experienced mercenary agrees... The film, although built on a cliché, is full of incredible black humor, very colorful characters, the bright Arizona sun and superbly choreographed dialogues that pierce the space of the picture like daggers, creating an atmosphere of a western with elements of an action movie . By the way, Chris's debut pen test was adorned by Angela Sarafyan's "Wild West". 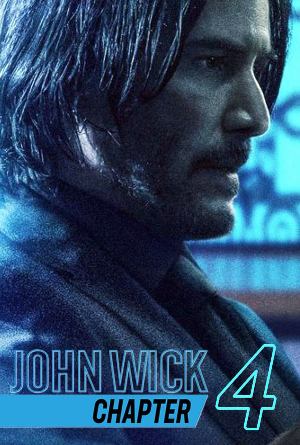