In 1895, Count Dracula is left to raise his daughter Mavis after his wife Martha is killed by an angry mob. At the same time, Dracula commissions the construction of a huge five-star hotel in Transylvania, reserved only for monsters. Dracula vows that the hotel will always be a safe haven and resting place for monsters around the world. At the same time, Dracula tries to protect his daughter from the dangers of the human world and urges Mavis to stay away from humans. In the present day, Dracula is getting ready to host Mavis' 118th birthday party. Hotel Transylvania is visited by the werewolves Wayne and Wanda, Frankenstein and his wife Eunice, the invisible man Griffin and the mummy Murray. Mavis reminds Dracula of his promise to let her leave the castle and explore the human world. Dracula, shocked, agrees, but persuades Mavis to visit the local human city instead of Hawaii as she had planned. Dracula devises an elaborate plan to use zombie messengers dressed as humans to scare Mavis into never visiting the real human world. Dracula's plan works, but the zombies accidentally bring the human Jonathan "Johnny" Lafran back to the hotel. Dracula immediately realizes that Johnny is human. To prevent a panic at the hotel, Dracula dresses up Johnny as a younger and younger Frankenstein's monster and passes him off as Johnnystein. Upon learning that he is in a hotel full of monsters, Johnny runs into Mavis. 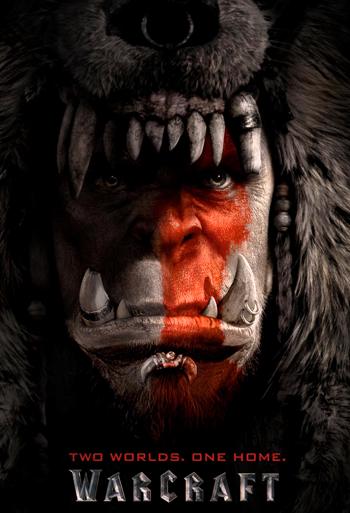