Unusual events unfold in the life of the main character. She was almost indistinguishable from the people around her. The only thing is that she could not find personal happiness in any way. Everything seems to be in order with her: she is attractive, young and has reached impressive career heights. People like her always find a life partner easily. But the main character is clearly not one of these lucky ones. No matter how much she tries, it's all to no avail. She attended various events, went on dates with a huge number of applicants, and even registered on a dating site. But the result appeared only when she had already come to terms with her loneliness. Their meeting was by chance - they just bumped into each other in a supermarket. Phrase after phrase, the conversation took place. They were pleased with each other's company, so they continued to communicate. Suddenly, Noah and Steve began to feel something more than just liking for each other. The man offers to go on a romantic journey with him so that no one can stop them from sorting out their feelings. The main character does not even suspect what the true essence of her charming, sweet, gallant and kind Steve is. She is on a journey from which she is unlikely to return alive. 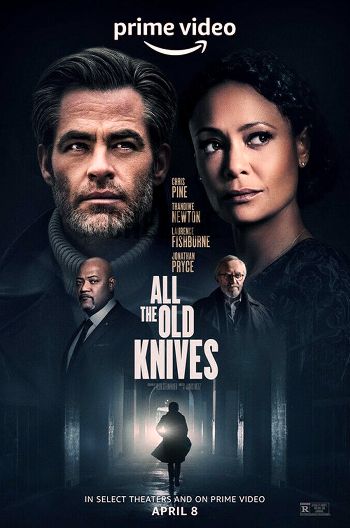 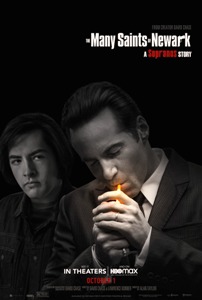