William Duncan is a retired US Marine. During his life, the main character saw a lot of death and evil, and found the only joy in his daughter. But it ended when the girl becomes the victim of a murder by a member of one of the major gangs in the city of Atlanta. The police are inactive, because they are afraid to interfere in the development of strong criminal organizations, and especially considering that the top law enforcement agencies have long been bought by bandits. William is again forced to take up arms in order to restore justice and avenge the death of a loved one. He finds the man who killed his daughter and did exactly the same to him. However, the criminal turns out to be the son of an influential mafioso, and he cannot but avenge the death of his offspring. The criminal authority announces a hunt for the protagonist and Duncan sensibly understands that he will not survive this war on his own. To destroy the entire gang, the protagonist turns to his comrade-in-arms, who has also been retired for a long time due to age. However, the characters still have gunpowder in their flasks and together they are ready to teach the villains a serious lesson and free Atlanta from crime. 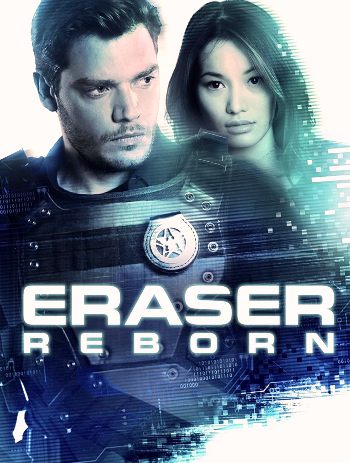