In the center of the plot is a group of neighbors of one nice suburb who are always quarreling among themselves, who will have to stoically survive the uprising of domestic androids. The compassionate helpers of a person are so tired of constant squabbles and scandals between people that, out of the best of intentions, they decided to protect their owners from communicating with neighbors for their own safety. Thus, the owners of four robots and a neighbor who accidentally came to visit them were taken hostage.

In ordinary life, androids brought no small benefit to lazy people who shifted all the uncomfortable activities onto the shoulders of new assistants. Home robots could play simple games and entertain their owners, perform tedious housework and clean apartments, read the emotions of their owners, but what they never learned was to understand the psychology of people. 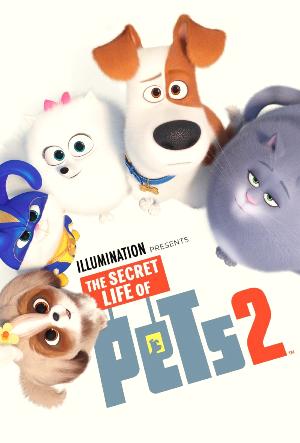