The Eternals are an evolutionary offshoot of humanity, created 5 million years ago by a cosmic race of aliens known as the Celestials, who created most of the life forms in the universe. This is a group of ancient superhumans who were sent to Earth as shepherds and guides of human civilization. Through extraterrestrial experiments, they were endowed with selective properties and incredible abilities, becoming an improved version of people. For thousands of years they walked the planet, hiding from the eyes of mankind, and at the same time protected it, as a parent protects his child. The Eternals have an airship that serves as a base of operations, allowing them to interact with past and present civilizations across the Earth. His ability to disguise means that the hero is inaccessible to the eyes of ordinary people. But times are changing, the human world is in great danger due to the actions of Thanos. Now the superhumans need to get out of the shadows in order to be able to protect people from the Deviants - genetically unstable monsters that also arose during the experimental research of the mighty Celestials. 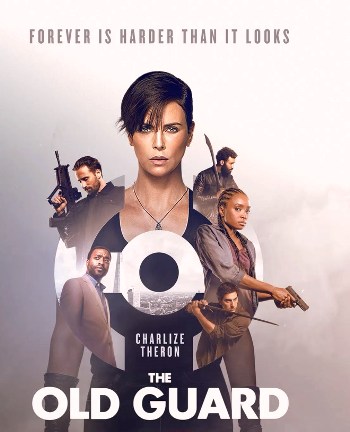