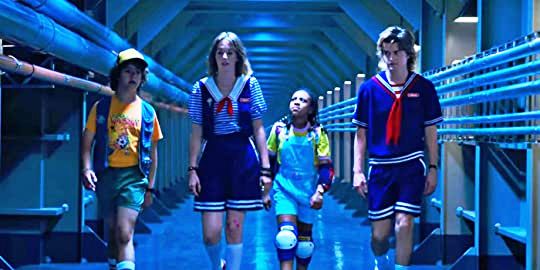 Ctrl
Enter
Noticed WrOng
Highlight text and press Ctrl+Enter
Add
to my feedу
Discuss (0)
Like 2
Dislike 0
Information
Users of Гости are not allowed to comment this publication.
Read also: