What happens if the king of hell leaves his throne and rises to earth? That's right! He will move to Los Angeles and become the owner of the coolest LUX club in the city. Everything would be fine, but soon life without the punishment of sinners will not become so interesting. The murder of a close friend introduces him to Detective Decker, working together on the resolution of the murder cases returns the lucifer to the old days. Handsome, with a good sense of humor, Lucifer Morningstar quickly becomes a civilian police adviser. Soon he realizes that the interest in solving cases and spending all his free time in the police station is caused by Detective Chloe. She becomes not only his partner but also the object of secret desires. He suspects that in all these, there is a secret plan of his father. Since the series appeared on wide screens on January 25, 2016, it has been quickly gaining popularity. The series was based on the comic book series of Neil Gaiman and Sam Cate. The protagonist is a charming devil, won the hearts of fans so much, that when TV channel FOX announced on May 11, 2018, the closure of the serial after the 3rd season, fans gathered a petition of thousands with the slogan "Return Lucifer." All the efforts of the fans who staged the electronic war on the channel remained overlooked, but they did not lose hope. 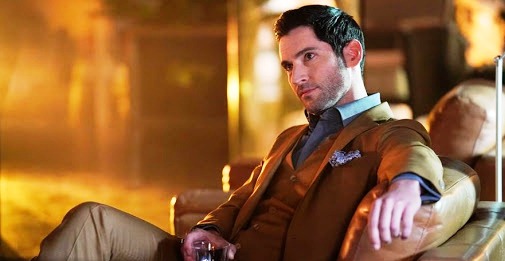 On June 16, 2018, it was announced that Netflix had bought the rights to the series, and in May 2019, fans saw the long-awaited fourth season. On June 7, 2019, it became known that the series was extended for the fifth season, which is due to be released in August 2020. Fans did not have time to rejoice at the news that another exciting trip to the world of Angels and Demons awaits them, as new important news followed. In June 2020, information about the extension of the series for Lucifer season 6 and concluding was leaked to the Internet. 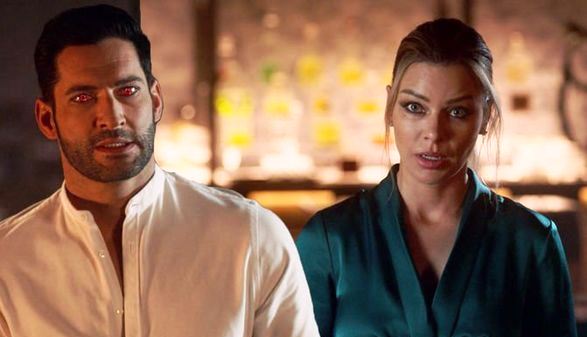 Insiders claim that the plot of the fifth season will not fully reveal all aspects of the conceived picture. And that the series should definitely get its worthy ending and shed light on all the hidden questions of the serial. All the main characters of the five seasons are expected to remain the same. The "Lucifer season 6 release date" not yet been set, but definitely something enchanting is waiting for us all, something that will blow up our brains.

Ctrl
Enter
Noticed WrOng
Highlight text and press Ctrl+Enter
Add
to my feedу
Discuss (0)
Like 3
Dislike 0
Information
Users of Гости are not allowed to comment this publication.
Read also: